Cameron got braces a few weeks ago. 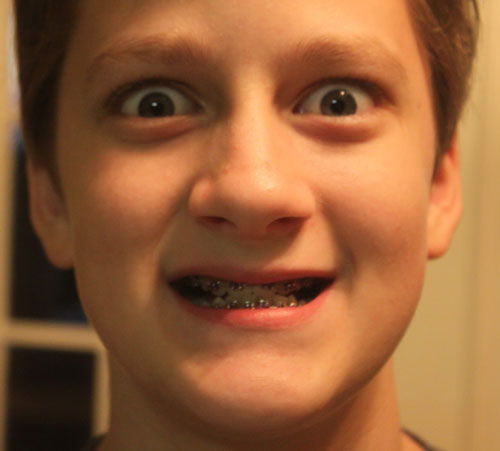 We got a new Christmas tree and put a couple strings of awesome chili pepper lights on it. 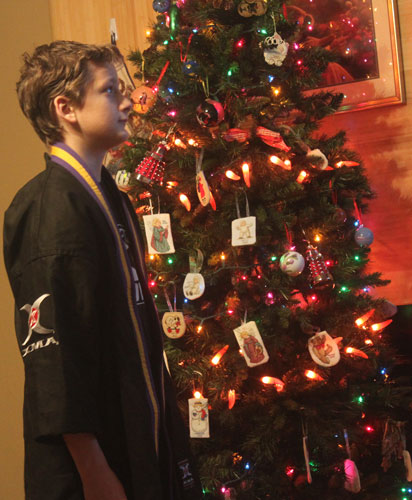 We discovered if you pour hydrogen peroxide on a cut potato it bubbles… sort of. 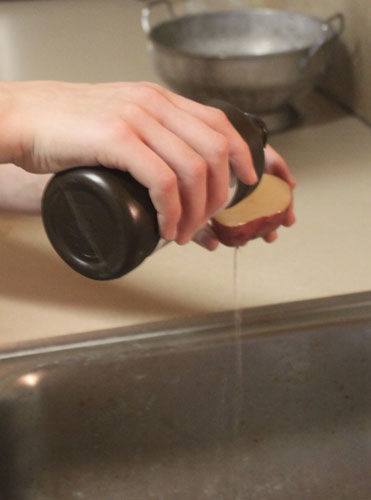 We got all fancied up and went to the Black Belt Gala. Crazy to think that next December Cameron will probably be one of the people getting a black belt at that gala.

At the Black Belt Gala, our taekwondo school’s program director won program director of the year, the chief instructor won instructor of the year, and the school won school of the year. That was the first time all three awards were won by one school. The next day, Ani got the idea to “heart attack” the school. So we cut out some construction paper hearts and wrote little notes on them and then Ani, Cameron, and I headed over and taped the hearts around the door and window frames. We learned that we would not make very good criminals. Every time a car drove by we jumped and got nervous and acted rather like we were doing something wrong. (The program director, chief instructor, and many students and parents LOVED our heart attack… and over a week later the hearts were still right where we put them.) 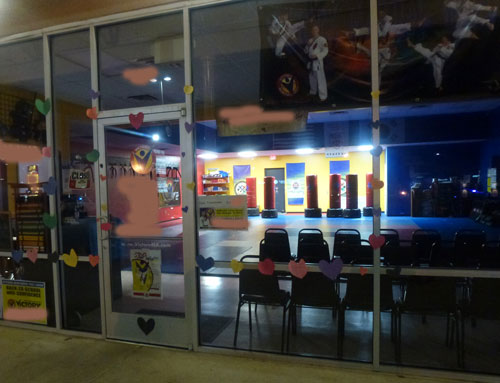 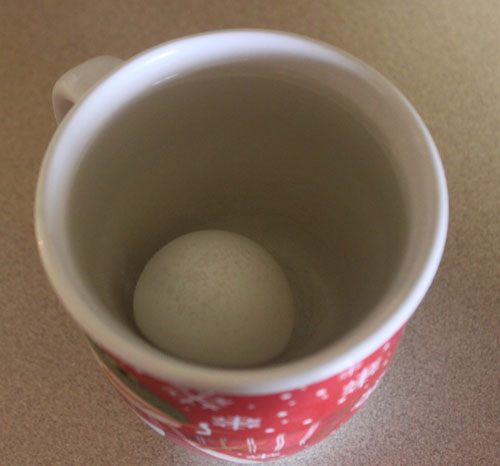 We did a Christmas themed taekwondo performance at church. My boys make adorable Santa and elves!

We put food coloring in water and then added bleach to show how bleach removes color. 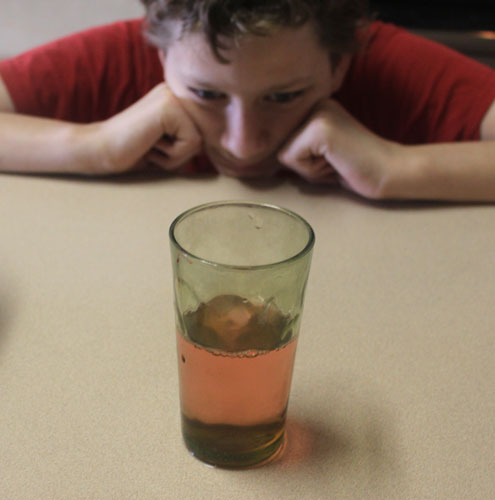 Most of us (everyone except Adrian who has decided once again to be “on break”) tested for our new belts. Ani’s now camo-decided, Jamie, Fritz, and I are now purple-recommended, and Cameron’s now purple-decided.